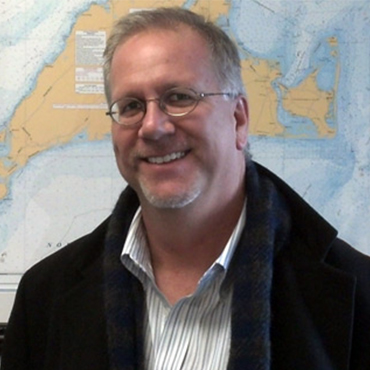 Mr. Lucas has been practicing law for more than 35 years. He began with an emphasis on the defense side of disputes, working as an associate with such large firms as Cummings & Lockwood and Whitman, Breed, Abbott & Morgan. He was one of the primary attorneys tapped by firms such as Chesebrough Pond’s to handle its employment defense work throughout the State of Connecticut. Mr. Lucas then shifted his practice to concentrate on the pursuit of justice on behalf of individuals and small business owners.

He has vast experience handling complex employment and commercial disputes against large and reputable firms and has obtained an enviable record of success. He was a co-founder and department chair for a midsize Stamford, Connecticut firm for 10 years before co-founding Lucas & Varga. The following are examples of his success:

More importantly, Mr. Lucas has made a significant and positive difference in the lives of numerous clients. It is the ability to accomplish such rewarding results that drives Mr. Lucas to continue the never-ending fight. He has been consistently rated among the top five percent of attorneys practicing in Connecticut, holds an AV Preeminent Martindale-Hubbell rating (http://www.martindale.com/Products_and_Services/Peer_Review_Ratings.aspx) from his peers, the highest rating achievable, is a member of the Million Dollar Advocates Forum, and has been named one of the Top 100 Trial Lawyers by the National Trial Lawyers Association. Mr. Lucas also serves as a member of the Stamford-Norwalk Grievance Panel.